Energy production on board 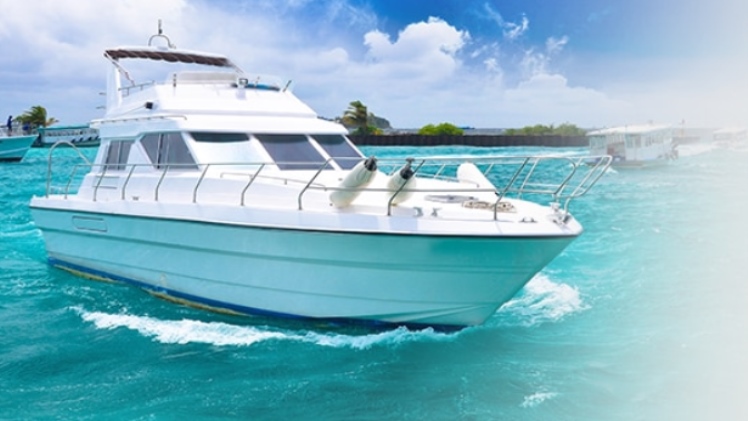 Diversify the sources of energy on board

On a boat, many elements consume energy: refrigerators, navigation lights, mooring lights, VHFs, interior lighting, navigation instruments, and bilge pumps, for safety and comfort, are taken from the deep cycle marine battery, which must therefore be recharged regularly.

There are numerous solutions for recharging the batteries of a boat, such as the direct connection to the dock, which works like any wall socket in a building, or recharging through autonomous embarked vehicles:

A wind blade transforms mechanical energy into electrical energy under the effect of the force of the wind. The rotation of the blades makes a generator spin. The released power is proportional to the rotation speed.

Whatever the month of the year, the wind turbine provides significant energy (25 Ah per day as a minimum – June average). Production is higher during the winter months when there is more wind.

The power of marine wind turbines on the market varies from 60 to 400 Watts, that is, for a production of several tens of amperes, which is equivalent to a docking socket.

The yield indicates the percentage of energy resisted by the system because any energy system generates operating losses. A battery, for example, returns 85% of the total accumulated energy. The wind turbines above have a yield rate of 30-50% depending on the model, bi-tri blade, or multi-blade.

This energy generator performs well downwind when the apparent wind is weak. A hydro generator can produce 5AH at 5 knots (60 W), a good energy supply.

A solar panel works through a photovoltaic effect thanks to creating an electromotive force linked to the absorption of light energy in a solid. A panel consists of a set of microcells assembled in series, which allows for obtaining a voltage of 12 Volts. The power of a solar panel is a function of the surface and the number of photovoltaic cells.

It represents an effective and silent way to have energy on board, especially in summer. However, it must be borne in mind that production can vary significantly depending on the season and the place of navigation. The convention calculates the power announced by the manufacturers based on a level of sunlight given on a flat horizontal surface of 1000 W / m².

In reality, the usable power is a function of the light level, orientation, and inclination. The greatest difficulty concerns orientation because the sun’s position relative to the Earth varies throughout the year. In the northern hemisphere, the panels are generally oriented towards the south.

There are various types of solar panels. Depending on the materials used and the construction technique, the solar panels have different yields: 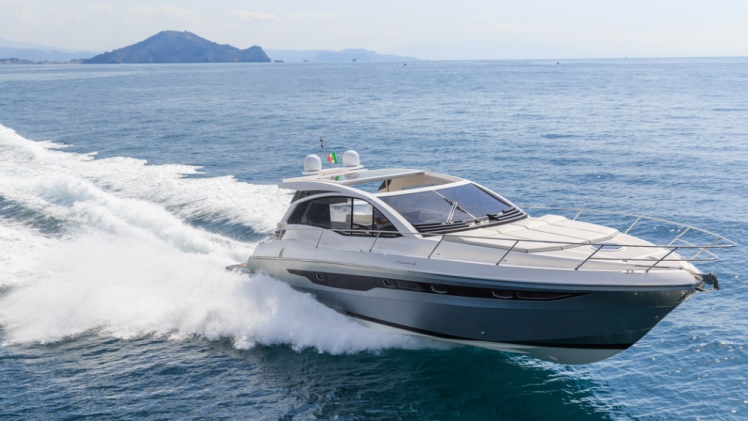 On a boat, the quickest and most popular means of recharging a battery pack is the alternator. In general, it is installed as standard on all engines. It works when the engine is running.

An alternator with a basic regulation (as happens in most cases) allows, at most, to recharge the battery to 80%. The power of a marine alternator must be between 1/3 and 1/4 of the capacity of the battery pack to be recharged. It must be equipped with a charge controller.

It allows you to generate electricity directly from a fuel. It is light and consumes little. Its fuel, methanol, is biodegradable.

A generator is the fastest way to recharge a battery park in case of emergency away from a port. It can be portable and run on petrol or stationary and run on diesel. A fixed group allows recharging the battery to 100% but cannot be installed on boats of less than 10 meters. It works through the onboard battery charger.

The charge controller is highly recommended for all these power generation solutions. It protects the batteries from overcharging and the electrical elements from overvoltages.

How Are RO Membranes Applicable In Water Cleansers?

Buying a Keyboard? Check Out the DUSTSILVER Kawaii

Is a Mechanical Keyboard Really Better?