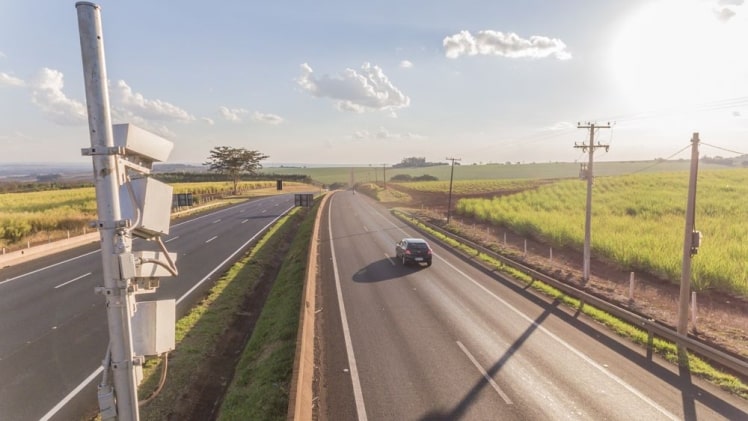 What does a license plate actually do? For one thing, it is a means of registering your vehicle as not only being fit for the road and travel, but also as your property. Naturally, enough, this isn’t only so you can be pulled up later after breaking traffic laws, it also offers your only chance of being able to retrieve your car again if it is stolen or to get an insurance payout if it is damaged. Seen in this way, license plates are essential, which is why having one is something pretty strictly enforced. However, there is much more that license plates do, and a great deal of that is related to road safety.

Valtir, a company offering highway protection products such as crash barriers and cushions, say that now more than ever, having a license plate is a wise move for promoting road safety. But how is this possible? How can a small sheet of metal on the front and back of your car really be a safety feature? Is it not, rather, merely a way of conveying information about the car to the people who are important? In the U.S., this is a question that has elicited some debate.

The History of License Plates

The first vehicle license plates laws date from over a century ago. It was in New York that they were first required, and they usually displayed only the owner’s initials – information that would not be much use today for anything! Nevertheless, such license plate laws were founded on the very same principle – that it’s better for everyone that a vehicle’s owner can be identified.

In those days of very limited car ownership, those lucky enough to have one would also be more than happy to display their proud ownership of such technology. This appeal of license plates survives today in the “personalized” plates that are one of the favored accessories of those owning expensive cars.

Then as now, having a license plate allowed stolen vehicles to be recovered, allowed two cars of the same model to be distinguished, and ultimately helped public safety for those same reasons.

Why a Front Plate?

License plates are designed to be visible. Accordingly, they often reflect light in much the same way as street signs do. Given that oncoming collisions are the very worst collisions (the speeds of the two cars are added in the impact force), having a reflective surface on the front of the car can be particularly useful. Of course, you have your headlights anyway, but what if the vehicle is parked at night?

There is also the matter of visibility of the information that is ultimately vital for retrieving stolen cars. Two plates simply mean that the car can be more easily identified and there is less chance of witnesses not catching the details of the car before its long gone.

Even though it’s not legal everywhere, there’s no denying that a front license plate makes a lot of sense.

Navigating the Legal Waters: The Benefits of an Experienced Attorney

What will your conveyancing solicitor do for you?