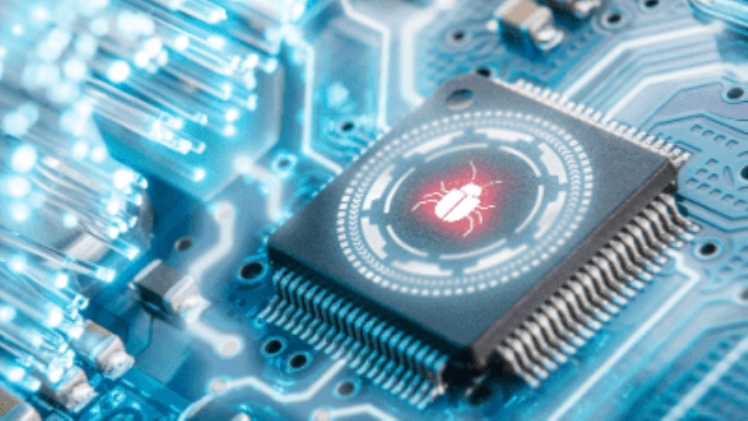 Many mobile players have been experiencing many annoying issues since the client update. This includes lag,  being logged out of the game, crashes, and FPS drops—the list can go on. Two huge issues derive from this. For starters, what was supposed to be a quality of life upgrade through features such as the activity helpers and highlights became a massive headache for mobile players. As for the second main problem, there’s the potential to waste OSRS GP—this can happen in various ways. You can either not be able to dodge, pray, or eat on time and get killed because of the issues. You could also miss out on loot as it disappears from the ground.

Jagex has partly acknowledged the faults through a message from mod Gecko, who stated that players experiencing FPS and lag issues should turn off the respawn timer and relaunch the application for a quick fix.

Even though Jagex provided a quick fix, it didn’t eliminate the issues. For some, it did nothing. Others chose to turn off all of the new client’s features like the helpers, overlay settings, and XP tracker in a desperate attempt to solve the issues preventing them from playing the game they love.

Another complaint regarding the mobile client that iOS players have recently had refers to the vibration function that some mobile players use for being notified. This goes hand in hand with the semi-AFK mobile playstyle that so many of us love and enjoy, and not being able to receive these notifications takes a lot from the play style or makes it much harder.

Jagex also has refused to acknowledge some issues regarding the entity highlights for the mobile clients. Players have been complaining of the highlights either getting stuck or unresponsive or not being able to tap through them. The highlights have a big enough tap box to prevent players from clicking where they want, making the game harder to navigate. For example, if a big object such as a tree or portal is highlighted, it will be hard to click a smaller object next to those more oversized objects. This alone can get on your nerves; even though this issue is not quite as big as the FPS drops and lag, it still affects the gameplay for the affected players.

On top of everything, many players have experienced random game crashes. Some associate the crashes with long taps, but the crashes seem to happen in many other scenarios. One such scenario is when players are loading into a new zone or hopping worlds and loading into a new server. Because these crashes happen randomly, they are harder to identify and fix. Jagex hasn’t released any statement regarding them, so we don’t know if they are working on a fix or not since they do not affect all the players.

When is Jagex Going to Fix These Issues?

Jagex has not even officially acknowledged that these issues are caused by their client. Instead, they tried to blame mobile manufacturers for the errors. Many players who have tried contacting Jagex’s support have faced the same barrier in communication with the employees, not acknowledging the faulty software causing so much pain to many mobile payers.

Whether you are losing OSRS GP or your cool over how the new client lags and crashes, you’ll undoubtedly want to know if there’s any hope for improvement soon. After all, you might not want to spend money on a membership to play a game that has become annoying because of these issues. Even if you pay for your membership by buying bonds from the GE, you might still feel like you are wasting your OSRS gold.

Unless there is a sort of acknowledgment of the issues on Jagex’s part, we cannot speak of an estimated time for a fix.

Since we don’t have an estimated time on when Jagex will fix these issues, it’s safe to assume that all the activities have become more dangerous and annoying. If you don’t want to risk wasting your OSRS GP, you’d be better off doing safe and non-combat activities on mobile for now. However, this is not always possible since some players enjoy combat activities the most. It’s understandable, considering that the dangerous activities are the ones that give the higher rewards and are much more profitable than safer non-combat activities.

What you need to know for al hosn app download