Top Three Rights You Have But Shouldn’t Use 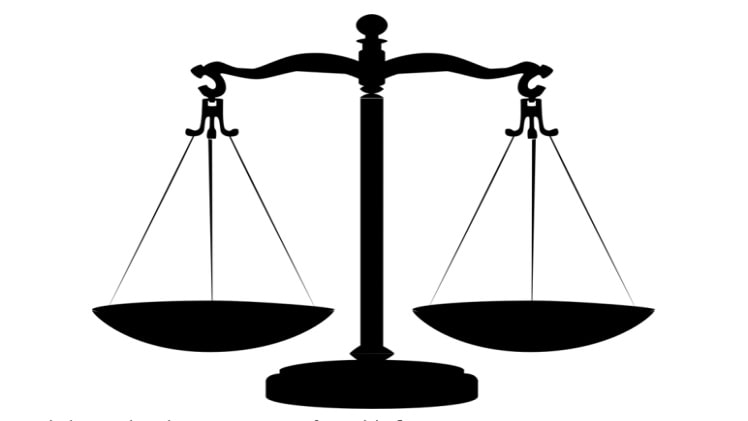 Here is the question – how aware are you of your rights?

As an American, you are amongst the freest people on the globe – but you have fewer known rights and freedoms.

Yes, you read this right – people are certainly in touch with the law and know when and how they can sue. Suppose you have had a bad experience at the doctor’s clinic, in which case, you certainly can get legal help after medical malpractice – but – there are also other rights you aren’t aware of.

Since you aren’t aware of those rights – these rights are collecting dust.

Here are a few rights you certainly have – but – probably wouldn’t want to use in any shape or form.

If you happen to exercise any of the below-mentioned rights, you can get into serious physical harm and be shunned by society. Just because you are “legally” allowed to do something – it never means that you should be doing it.

And if you still want to try out any of these legal rights, you should consult an attorney before attempting it.

The Right to Own Deadly Weapons

As an American, you have the right to own deadly weapons, including flamethrowers. When the law and politicians assess the meaning of the Second Amendment, they often do so within the context of determining the types of weapons that should/ should not be in the hands of civilians.

With some restrictions, you can own a flamethrower amongst other high-power and deadly weapons. If we take a closer peek, we see that as an American, you can own a shotgun, machine guns, and other destructive weapons made before 1986.

However, you will need to pass the following conditions if you want to own a Title II/ NFA weapon.

At this point, you might be wondering how on earth the ownership of legal weapons has become legal.

Have you ever wondered whether you can legally record your conversations with third parties? The answer is – YES!

But – again, there is some context to it. For instance, it depends on whether you violate federal or state wiretapping laws. Federal laws allow the recording of any phone call, e-communication, and video – with the consent of one of the parties that are part of the conversation.

This aspect is also known as the “one-party” consent law.

That said, under this one-party consent law, you can record any conversation so long as you are “a party” to that conversation. However, if you are not a party to that communication, then you are required to get the consent of at least one person who is originally part of the conversation.

If you don’t have consent – but – you proceed to record anyway, then you have legally committed the crime of eavesdropping.

So, if there are four parties to that conversation, you need the consent of all four parties. Furthermore, Federal law, along with the seventeen one-party consent states, prohibits recording conversations when there is criminal or tortious intent behind them.

For instance, if you secretly record a conversation with the intent to use it for blackmail, then you have clearly broken the law and indulged in a criminal act.

Another important thing to remember is that if you secretly record a conversation that occurs in two states, you have to ensure that both states are one-party consent jurisdictions – or – you can find yourself in legal trouble.

Trespass & Own a Property

If you are looking for a house, then you are in for a treat – you have the right to steal someone’s house.

Yes – you read this right. One of the most important rights of homeownership is the right to keep unwanted intruders off your property. If a person knowingly enters your property without permission, they have committed a trespassing crime and hence are subjected to immediate arrest.

Nonetheless, if you keep trespassing for a year, you can own that property. In other words, you can crime your way into becoming a homeowner in certain circumstances.

Before you head outside to try this out, you should know that you are required to fulfill state-specific requirements and trespass for decades for that property to change to your ownership. This aspect is also known as adverse possession.

According to the law – if a trespasser continuously and illegally occupies a property for a certain length of time – they can legally acquire ownership of that property. If you want to invoke the law of adverse possession, you will have to meet the following requirements:

The years can range between five and thirty years – but – most commonly, the standard period is ten to twenty years. During the occupation period, you might be required to pay property taxes – depending on the state that you are in.

Some states even require the trespassers to produce certain documents or deeds related to the ownership of that property – even if the document is inaccurate or carries no legal value.

Navigating the Legal Waters: The Benefits of an Experienced Attorney

What will your conveyancing solicitor do for you?