What Is the Aqueous Film-Forming Foams (AFFF) Lawsuit, and Why Should You Care? 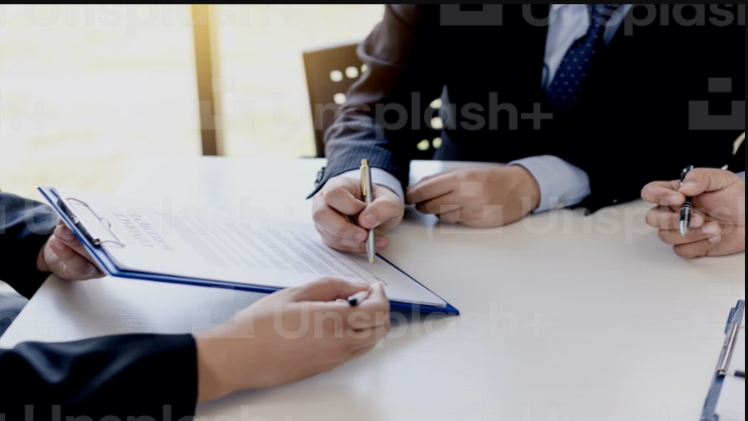 Many lawsuits arise each year against those who have led to problems for others. Be it the tobacco settlements for $206 billion, the BP Gulf of Mexico oil spill settlement for $20 billion, or the Volkswagen Emissions Scandal for $14.7 billion, there are many such class action lawsuit examples. One such recent example is the Aqueous Film-Forming Foams (AFFF) lawsuit.

This article explains everything you should know about the AFFF Lawsuit. Well, let’s dig into that.

Aqueous Film-Forming Foam (AFFF) is a type of fire-extinguishing foam used to put out fires in various situations. It’s considered the first choice for fighting aviation-related and flammable liquids fires because it can work at low temperatures, even below freezing. It has also been used for fighting marine and forest fires due to its ability to handle very low viscosities.

AFFF works by covering fire in a blanket of concentrated soap solution that creates an airtight seal between the surface of the liquid and water, preventing oxygen from reaching it.

The fluorocarbon surfactants are the most active surfactants. Their adsorption property helps create a film of the adsorbate on the adsorbent and prevents the spread of fire.

What Is AFFF Lawsuit?

The AFFF lawsuit is against companies like 3M, DuPont, Chemours, and others who manufactured and sold this foam. The lawsuit claims that the company knew about the health risks related to its firefighting foam but withheld that information from firefighters and other first responders who used it.

The lawsuit also claims several studies have linked exposure to PFASs, or per- and polyfluoroalkyl substances, the chemicals found in firefighting foams, to cancer.

A study conducted by the International Agency for Research on Cancer (IARC) and published on the NIH website concludes that PFAS can potentially lead to kidney, testicles, and several other cancers. It also alleges that these chemicals can cause other health conditions, such as kidney disease and ulcerative colitis.

This may seem alarming at first, but if you’re currently working or have worked as a firefighter or law enforcement officer, you need to know precisely what you’re up against here.

Firefighting foam used by the military and at airports once contained two toxic chemicals, PFOS and PFOA. When the foam was sprayed on fire-prone areas, these chemicals would be released into the environment and may even seep into groundwater.

Later on, it was discovered that these chemicals were highly harmful to humans and wildlife. Hence, in June 2022, the EPA announced four new drinking water health advisories. These health advisories would replace the ones stated in 2016.

Both PFOS and PFOA are included in a class of compounds called PFAS, or perfluoroalkyl, which includes many similar-sounding chemicals like perfluorobutane sulfonate or perfluorohexane sulfonate.

AFFF has been linked to multiple medical problems. Some of these health conditions include:

If you were exposed to PFAS, it’s important to consider joining the AFFF lawsuit. Over 2,700 lawsuits are already filed and listened to. If you want to file the lawsuit, you can do so in the US District Court: District of South Carolina.

In September 2022, the judge hearing the case rejected the summary judgment plea filed by 3 M’s defense team. The defense team claimed they were a government contractor, hence not liable for any problems. However, this was rejected, meaning that the case would be heard further, and they would be held responsible for the issues firefighters and others faced due to exposure to AFFF.

If you were exposed to AFFF and were diagnosed with cancer or other covered problems, you can get compensation for your problems. The payment can be for medical expenses, lost wages, etc.

The lawsuits filed against the manufacturers of AFFF are ongoing. They are being heard in both state and federal courts. Some lawsuits have been dismissed, but many remain active and could take years to resolve.

The class action lawsuit filed against the government for failing to protect citizens from exposure has been consolidated into a multi-district litigation (MDL) case no. 2873.

MDL cases allow multiple plaintiffs with similar cases to be heard under one judge so that they can be efficiently resolved without having separate trials in every state where a plaintiff resides or was exposed. The MDL case is still pending. However, it appears likely that this suit will eventually settle in favor of those exposed due to government inaction on behalf of US soldiers during training exercises involving AFFF.

As we’ve discussed, the AFFF lawsuit is about human health, environmental protection, and corporate negligence. But at its core, it’s about just one thing, justice. These companies have been poisoning our environment for decades, and now they have to pay for their crimes by compensating those harmed by their actions. If you or someone you love has been exposed to these chemicals through military firefighting foam or other sources, then we encourage you to contact us today so we can help get your case started on the right foot.

10 Reasons Why You Need An Immigration Agent

What are Mandatory Interlock Orders in DUI Cases